New Streaming Pay TV Provider AT&T TV To Be Launched At The End Of February: Report 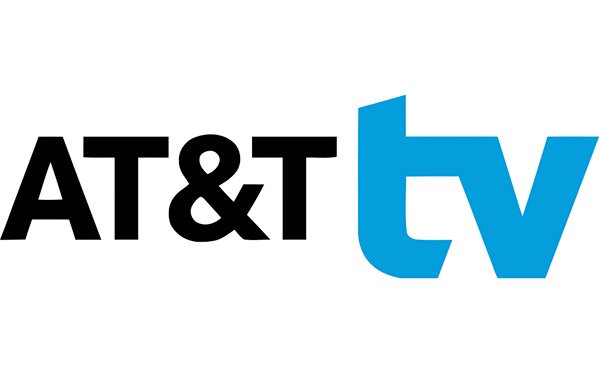 AT&T TV -- a nascent streaming premium pay TV provider of networks from AT&T -- will start up nationwide later this month, according to one report.

The launch date is Feb. 27. AT&T representatives did not respond to inquires from Television News Daily by press time with regard to a report in Cord Cutters News.

AT&T TV is sold to subscribers on a contract basis, where customers make a two-year commitment. It is more like a traditional pay TV provider -- cable, satellite, or telco -- and has initial pricing at $59.99/month.

In contrast, DirecTV Now (relaunched last year as AT&T TV Now) has a monthly payment plan and can be cancelled each month with no penalty. An entry package for more than 45 channels is priced at $65/month.

AT&T TV also requires a rental/purchase of a set-top-box device. Until now it has been available regionally in California, Florida, Minnesota, Missouri and Texas.