NBA All Star Game: No TV Ads In The Fourth Quarter, Charity Awards To Be Given 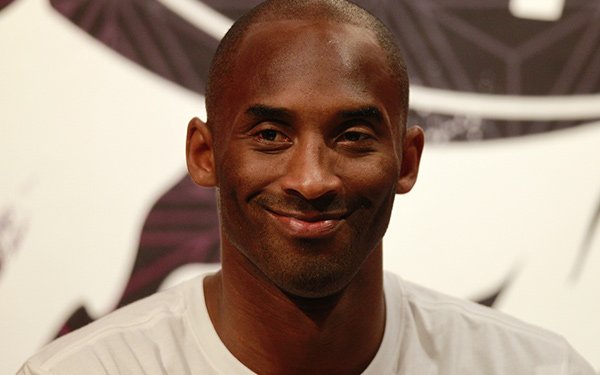 As part of an incentive to TV viewers to keep watching the NBA All Star game right until the end on TNT this weekend, the telecast will now have no TV advertising in the fourth quarter of the game.

A decision this week by the league and TNT will shift all the fourth quarter commercial breaks to the first three quarters of the game.

TNT will keep the same number of TV commercials and commercial pods for the game overall. The telecast has been sold out for some time.

The NBA says its new format will hopefully keep viewers to around to the final basket, with a special incentive to each team at the end of the third quarter.

With the game clock turned off for the fourth quarter, a team wins by getting a Final Target Score -- which will be 24 points more than the leading team’s total at the end of the third quarter. The number 24 is in honor of the number worn by late Los Angeles Lakers’ great Kobe Bryant.

So if the score is 100-95, the team with 100 points would need to get to 124 to win. The other team would need 29 points for victory. The first team to get to their Final Target Score wins.

For every quarter there will be a charitable component up for grabs.