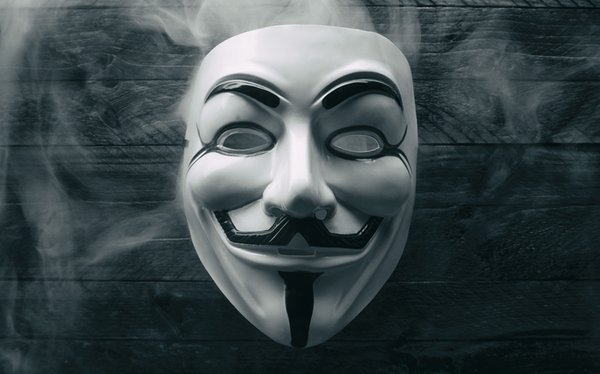 The use of Internet of Things technology in businesses is increasing but so are the risks, according to a new study.

A majority (56%) see the risk as originating outside their organization and 17% mostly inside, according to the study, comprising a survey of 540 technology professionals conducted by Extreme Networks.

For IoT devices, 49% use the pre-set passwords they come with and 49% take incremental or specific measures to secure them.