Can A Spin-Off Save Victoria's Secret? 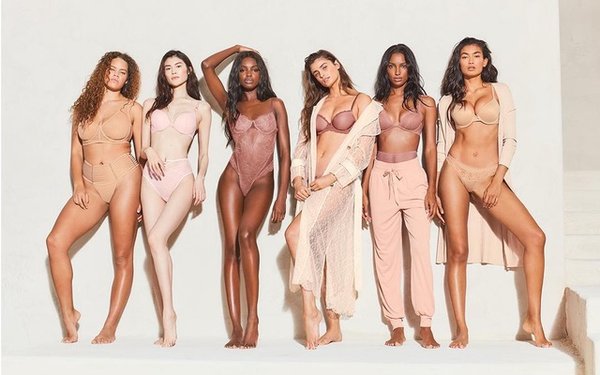 In a dramatic end to an underwear saga, L Brands is spinning off the struggling Victoria’s Secret. For $525 million -- a shockingly low price -- Sycamore Partners will get a 55% stake in Victoria’s Secret, including its beauty business and Pink line.

While L Brands retains a minority stake, Leslie Wexner, founder and CEO, will step down, although he will remain as chairman emeritus.

“Wexner’s exit from the business marks the end of an era for specialty apparel retailing,” says Tiffany Hogan, principal analyst at Kantar. “He’s had such a hand in growing the industry to its peak, so his departure in a way signals that specialty retail may need to change as well.”

It doesn’t seem like that long ago when, with its ever-evolving constellations of “Angels” (the supermodels who showed off its lingerie), the company was a dominant fixture in shopping malls around the country.

In its announcement, Victoria’s Secret revealed that comparable-store sales fell yet again in the fourth quarter, this time declining 10%.

Much of the weakness comes from a style shift in what younger women want from bras. Instead of lacy push-ups, they’ve shifted toward comfy sports bras made by brands like Lululemon, unstructured bralettes or the better fit of digital natives like ThirdLove.

But there’s a cultural change, too. Women have also lost interest in Victoria’s hypersexed marketing and emaciated models. Instead, they’ve begun flocking to brands like Aerie, owned by American Eagle Outfitters, which use real -- and unretouched -- women in ads, as well as many body types.

In contrast, VS’s approach has come to seem both sexist and dated.  “There’s no denying that the brand was built through the lens of a male experience,” says Helena Kaylin, a veteran of the intimates industry who worked for Victoria’s Secret and founded MINDD, a new D2C bra company.

Nor have the scandals helped, including the news that the octogenarian Wexner had close ties to disgraced financier Jeffrey Epstein, who died earlier this year amid sex-trafficking charges. And then Edward Razek, its longtime marketing chief, left amid revelations that he fostered a work environment that was routinely toxic and demeaning.

“It’s unfortunate,” says Kaylin. “There’s so many amazing, incredibly strong women who work there and are part of that brand. They’ve been pushing the envelope and pushing the innovation and design conversation.”

Sycamore, a private equity company, is known for working with troubled retail brands, including Talbot’s.

The price tag may be an indication of how deep Victoria Secret’s woes are. The Wall Street Journal reports that the deal leaves Victoria’s Secret with a valuation of $1.1 billion, “a fraction of the $34 billion value investors give Lululemon, a fast-growing apparel brand with half the annual sales.”