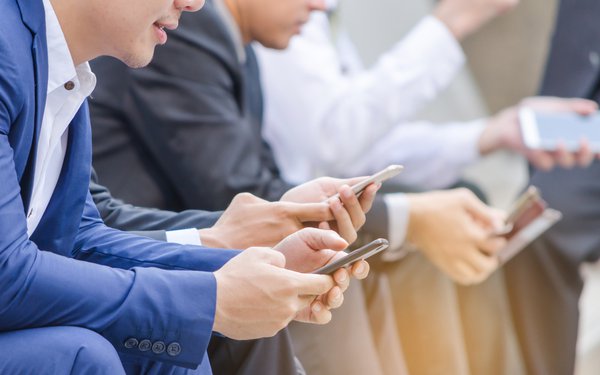 While the rollout of 5G is a gradual process, the blinding speeds it provides may be worth the wait.

By 2023, 5G will support more than 10% of the world’s mobile connections, according to the new Cisco Annual Internet Report.

The speeds provided by 5G are expected to be 13 times higher than the average mobile connection.

The average 5G speed will be 575 megabits per second and is set to become the catalyst for immersive video, connected cars, smart cities and connected health.

Cisco is predicting massive growth in connected devices, with 30 billion devices connected by 2023, nearly half (45%) of them being mobile.

More than 70% of the global population, 5.7 billion people, are expected to have mobile connectivity by 2023 and 66% of the population are projected to be internet users.

"What we are seeing is a continuous rise in internet users, devices, connections and more demand on the network than we could have imagined," stated Roland Acra, senior vice president and chief technology officer at Cisco.

Expect much more video capability with 5G, with nearly half (47%) of all devices and connections being video capable.

Connected activities will be forever expanded and changed by 5G.