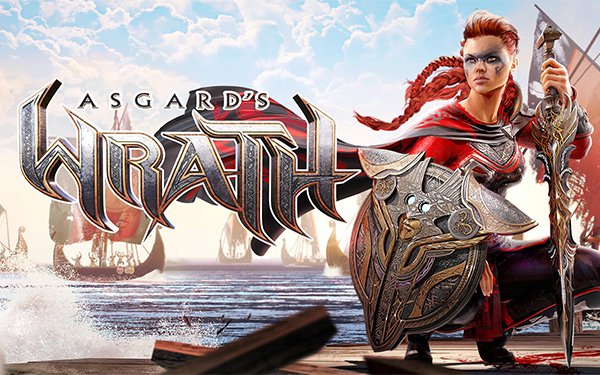 “I’m pleased to announce that Sanzaru is joining Facebook to help us pursue a future of rich, immersive, and original VR game content,” stated Mike Verdu, director of content at Facebook’s Oculus unit.

Launched last year, “Asgard’s Wrath” has been well received by the gaming community. With the title, Sanzaru “knocked the classic action [role player game] style out of the park,” IGN declared.

In Verdu’s opinion, “Asgard’s Wrath” has “redefined what a full-length, fully-featured VR game looks like.”

Although it will technically be part of Oculus Studios, Sanzaru is expected to operate with a good deal of autonomy.

Sanzaru was the first developer to partner with the Oculus Studios team. Since 2016, the studio has created four titles for Facebook’s Oculus Platform, including VR Sports Challenge, MARVEL Powers United VR, Ripcoil, and “Asgard’s Wrath.”

By 2023, shipments of VR headsets will reach 54 million -- up from an estimated 21 million in 2019 -- according to earlier predictions from Juniper Research. That would amount to 160% growth over four years.

The research firm said it expected Sony’s PlayStation VR to drive the console-based VR market -- which it predicted would outperform all other VR markets over the next four years.