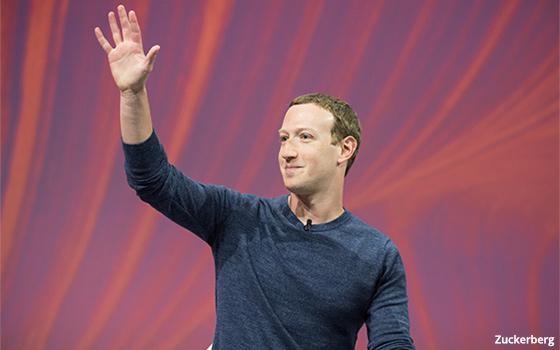 SXSW is still scheduled for later this month, but some of the biggest names in tech are pulling out of the event.

Citing continued concerns over the coronavirus, both Facebook and Twitter have decided not to attend the combined tech conference and music festival. Twitter is now “strongly encouraging” all of its employees to work from home.

“Our goal is to lower the probability of the spread of the COVID-19 coronavirus for us … and the world around us,” Jennifer Christie Chief HR Officer at Twitter, announced on Monday.

Working from home is mandatory for Twitter’s employees based in its Hong Kong, Japan, and South Korea offices, due in part to the restrictions being imposed by those governments.

“Our criteria will evolve over time as we get more information, and we will communicate to affected Tweeps as appropriate,” Christie said.

From cancelled events to supply-chain issues, the coronavirus is having an enormous impact on the technology industry.

“We need to prioritize the health and safety of our developer partners, employees and everyone who help put F8 on,” Konstantinos Papamiltiadis, director of developer platforms and programs, said upon the announcement.

For its part, Microsoft recently decided not to attend this year’s Game Developers Conference San Francisco due to the coronavirus outbreak.

Also last week, reports suggested the coronavirus was interrupting the development of Apple’s next iPhones. Specifically, travel restrictions were apparently preventing Apple’s engineers from going to China to oversee production of the company’s hardware.

Also, marketers are trying to make sense of a report just released by GroupM’s Business Intelligence unit, which outlines the potential impact of the coronavirus in the vaguest terms.

As of Tuesday morning, a petition to cancel this year’s SXSW was being circulated on Twitter.

In response to Facebook and Twitter’s planned absence, some expected attendees are asking event organizers to consider a reduction in badge prices.