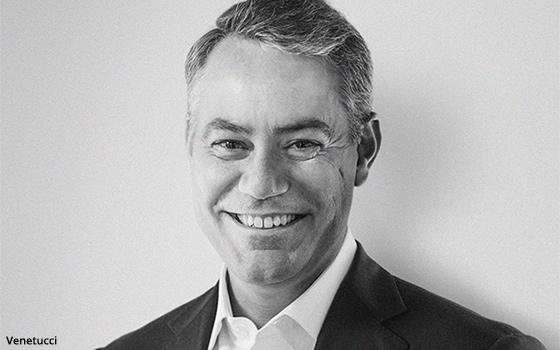 The transaction creates an agency with a staff of 600 across seven offices in the U.S. and Canada.

Executives at the companies said they believe that joining forces will provide clients stronger advanced digital capabilities, specifically in areas such as performance marketing and experience design.

Patrick Venetucci, who joined Merge in late 2018 as CEO after a stint as president of operations and integration, U.S. at Dentsu Aegis Network, will lead the combined entity as CEO. The firm will operate under the Merge brand and executive teams from both agencies remain with the agency.

In addition to its Chicago headquarters location, Merge has offices in Boston and Atlanta. Clients include Indiana University Health, Cardinal Health, Protective Life, Fidelity and Harley-Davidson.