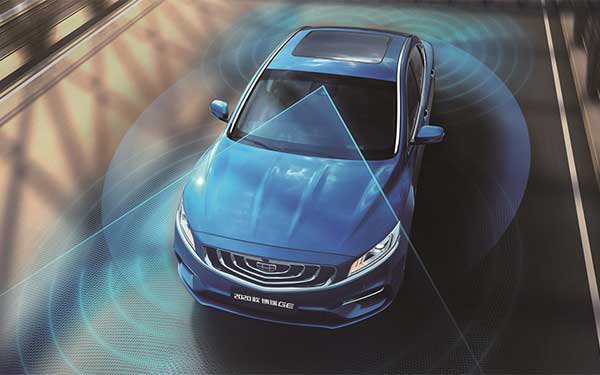 Just when it might look as if funding for the development of self-driving vehicles has peaked, along comes yet another round of investments.

Earlier this week, Alphabet’s Waymo said it was receiving a $2.25 billion investment to grow its driverless car program.

That round of investments was led by Silver Lake, Canada Pension Plan Investment Board and Mubadala Investment Company, and included investments from Magna International, Andreessen Horowitz, AutoNation and Alphabet.

That funding was back-to-back with an investment by Toyota, which put $400 million into California-based Pony.ai to boost its on-demand, autonomous car service.

Now the focus is expanding beyond the cars themselves.

Five, a U.K. startup, just raised $41 million to work on the technology to measure the performance and assure the safety of self-driving software. The company has raised a total of $77 million to date.

Now the Geely Holding Group, which owns numerous brands including Volvo, Lotus and Proton, is building an intelligent satellite production and testing center for autonomous vehicles.

The company plans to create a low-orbit satellite network to facilitate features such as lane change and accident avoidance through precise GPS location data usable by cars on the road.

“With the increase integration of artificial intelligence into vehicle for features such as infotainment and autonomous drive, the requirements for data processing has grown immensely,” states the Geely announcement. “Through cloud and edge computing, the low-orbit satellite network will be able to meet some of the data-processing requirements for future intelligent connected vehicles.”

The facility is planned for Taizhou City, China, at a reported cost of $326 million.

The costs of developing self-driving vehicles keep going up. And so does the funding.