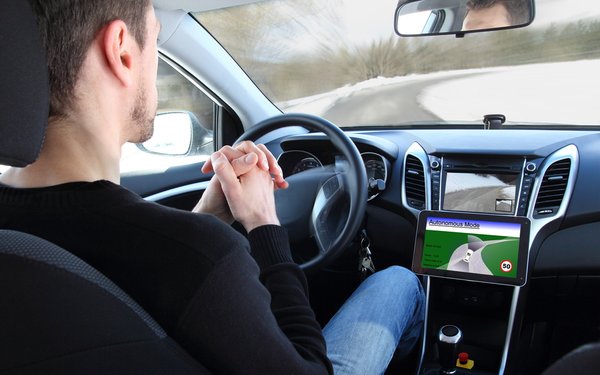 Self-driving cars may be coming but that doesn’t mean consumers are anxiously awaiting them.

Quite the contrary, as only 12% would trust riding in a self-driving car, based on a new study.

Even more (28%) don’t know how they feel about the technology, according to the survey of 1,300 U.S. adults conducted by AAA.

The idea of fully autonomous vehicles is far from a consumer desire.

“Consumers have made it clear what it will take to overcome their doubts: consistent and transparent information, which will help make them feel safer about the idea of riding in a self-driving car,” stated Greg Brannon, AAA director of automotive engineering and industry relations. “When people have the opportunity to take back control or even build their understanding of how this technology works, they are much more likely to embrace it.”

Liability and security are among consumer issues with self-driving cars.

Most (57%) consumers say they would like to have a clear understanding of who will be legally responsible in the event of a crash, and 51% are interested in laws to make sure self-driving cars are safe. About half (49%) are concerned about the security of the vehicle.

The big money currently is flowing into the development of the technology to make self-driving cars a reality.