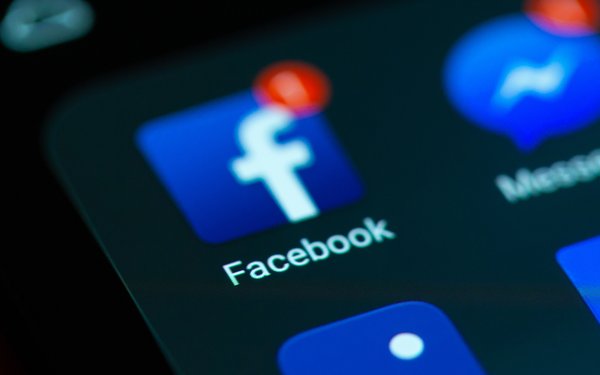 None of the video advertisers who were notified about Facebook's proposed $40 million class-action settlement over inflated video metrics have objected to the deal, class counsel says in papers filed Friday.

“The class’s reaction has been positive: not a single class member objected to any aspect of the settlement,” attorneys for the advertisers write in a motion urging U.S. District Court Judge Jeffrey White in Oakland, California to approve the deal.

They add that two class members asked to be excluded from the deal, but didn't object to it.

“This positive reaction further confirms that the settlement is fair, reasonable, and adequate, and merits final approval,” class counsel writes.

If accepted by White, the deal will resolve a legal battle dating to 2016, when marketers alleged that misrepresentations by Facebook resulted in inflated prices for video ads.

The proposed settlement calls for at least $28 million to be distributed to advertisers on a pro-rata basis, proportional to the amount they spent on video ads. Lawyers representing the advertisers could receive up to $12 million.

The lawsuit came soon after it emerged that Facebook inflated the average time spent viewing ad clips by 60% to 80%. The company said its mistaken calculation did not affect billing.

But the marketers who sued -- including LLE One (which does business as Crowd Siren and Social Media Models) -- said the erroneous metrics led advertisers to believe that video ads on the platform were more valuable than was the case, which led to higher prices.

In 2018, the marketers amended their complaint to allege that Facebook underestimated the impact of its errors, and that average viewership metrics were actually inflated by 150%-900%.