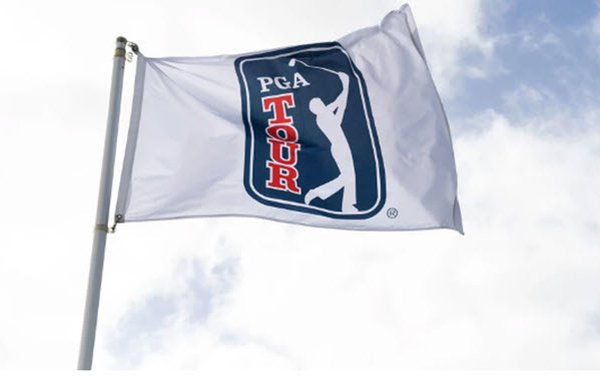 Financial terms were not disclosed, but Variety sources report that the overall deal totals about $680 million -- up from about $400 million for the previous deal.

Under the agreement, covering 2022-2030, PGA Tour Live, the Tour’s subscription video service, will live exclusively on ESPN+ starting in 2022, and will be “dramatically expanded” to include multiple live content channels during nearly every week of the FedExCup season, per the announcement.

The service will offer more than 4,000 hours of live streaming coverage annually, with live coverage from 36 tournaments.

The hope is that ESPN+, which had 7.6 million subscribers as of Feb. 3, will help attract more fans of other sports to golf.

“The relationship with Disney and ESPN+ gives the Tour the opportunity to expand and diversify audiences, and the Tour and ESPN will work together to bring new and unique content to our fans,” said PGA Tour Chief Media Officer Rick Anderson.

The Tour struck a deal with Discovery in 2018 to establish the first pro golf streaming service internationally.

On the television front, the agreement has CBS and NBC maintaining weekend coverage of most FedExCup tournaments, with CBS averaging 19 events and NBC eight events each season.

Under the new schedule, one network will televise all three FedExCup Playoffs events each year, starting with NBC in 2022 and generally alternating with CBS.

NBC Sports Group also will continue as the Tour’s cable partner. Its Golf Channel will provide all early-round coverage and early weekend coverage of all FedExCup events each season, along with PGA Tour Champions and the Korn Ferry Tour. The Tour and NBC Sports will also “expand their collaborative content and programming relationship,” according to the announcement.

To streamline content development, aggregation and distribution for its platforms worldwide, the Tour will take on responsibility for the on-site production area and technical infrastructure each week. But CBS and NBC will continue to use their own production and announce teams, led by their producers, directors and production personnel.

Additionally, the Tour will collaborate with and have access to the resources of ViacomCBS, Comcast/NBC Sports Group, Disney and ESPN+ to create more sponsorship and marketing opportunities within and outside of the Tour golf coverage.

The PGA Tour also renegotiated its rights agreement with the LPGA Tour. The LPGA Tour will continue as anchor programming on Golf Channel, along with expanded exposure for LPGA Tour events on NBC and CBS each year beyond the events already on network: the U.S. Women’s Open, KPMG Women’s PGA Championship and AIG Women’s British Open.

Ancillary programming in the deal extension includes a season preview, season review and “Road to the CME Group Tour Championship.” Golf Channel will also provide dedicated programming for the Symetra Tour each year, and enhanced marketing and promotional assets and expanded benefits for LPGA sponsors.

The LPGA maintains control of all of its media rights outside the United States and receives expanded digital content rights.