Is the Mom Influencer Invasion Coming To Tik Tok? 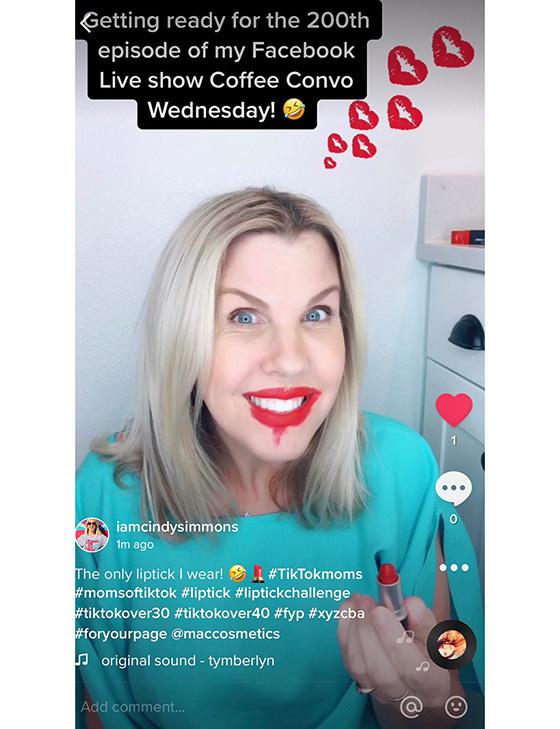 Tik Tok is currently the most downloaded app according to Oberlo and brands are increasingly exploring potential opportunities.

KIND Snacks was one of the first brands to test this channel with the resulting campaign receiving nearly 18 million views in less than 24 hours.

More recently, Chili's joined TikTok with a hashtag "challenge," #ChilisBirthday, to celebrate the restaurant chain's 45th anniversary. Other brands using the app include NBA, The Washington Post, and the San Diego Zoo.

Importantly, the primary demographic for these companies is not necessarily kids and teens, a huge component of Tik Tok’s following. These brands are more likely to target their moms.

Enter women ages 25-52. While their prowess as bloggers and influencers has been well-established, new research from Florida-based agency BSM Media suggests Tik-Tok may be aging up with moms becoming Tik-Tok’s most frequent users.

"If you think back to the emergence of Twitter and Instagram, you can see the footprint Mom Influencers,” says Maria Bailey, founder, BSM Media. “It was Mom influencers who created Twitter Parities, Twitter Chats, Social Sweepstakes and Digital Guides as a way to integrate their social media businesses into the platform, and expand their reach with the hopes of attracting brand's with big marketing budgets.  I expect moms to do the same with Tik Tok."

Eight in 10 moms from the survey have watched videos on the platform, most commonly dance challenges, DIY and hashtag challenges. Two in three (62%) already have a Tik Tok account and 61% consider themselves active on the platform. Further, of those mom influencers currently active on Tik Tok, 26% percent say they post a few times a week with 19% of active moms confessing they post daily. The average time spent among mom influencers active on Tik Tok is 3-5 hours a week.

The growth of mom influencers is likely to be motivated by business goals.  Six in 10 (59%) indicate that they feel being active on the app is “important or very important” to the growth of their social media business.

BSM reports the number of mom influencers on the app will likely grow in the very near future. Some 61% of moms surveyed who currently do not use Tik Tok express an interest in using the app with 22% expecting to download it within the next month.

However, not all moms are enthusiastically embracing these hashtag challenges. Three in 10 non Tik Tok users believe they will never use the app pointing to the lack of time to build a new community of followers. A surprisingly strong 45% feel that the audience is too young for them.

The survey queried 735 moms ages 25-52 years old are all active social media influencers who regularly work with brands and are active on other social media channels.