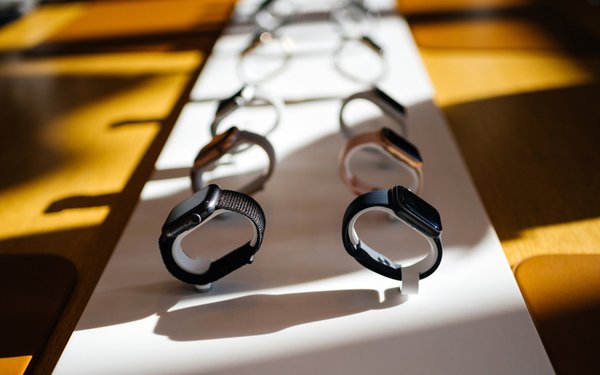 The coronavirus is taking its toll on the wearables market, at least from a growth perspective.

The market is now projected to grow 9% this year, reaching 368 million devices shipped, according to the latest forecast by the International Data Corporation (IDC).

This follows global shipments of wearable devices growing a whopping 89% in 2019.

Smartwatches and ear-worn devices are still pushing the market along.

“Hearables have become the must-have wearable device for end users and are available at a broad range of price points and feature sets,” stated Ramon T. Llamas, research director of IDC’s wearables team. “Smartwatches have gradually gained greater salience not only for health and fitness but simply for the convenience of having information surfaced to the wrist, and convenience is what owners appreciate the most in their wearables."

The current slowdown of wearable shipments is just a blip.