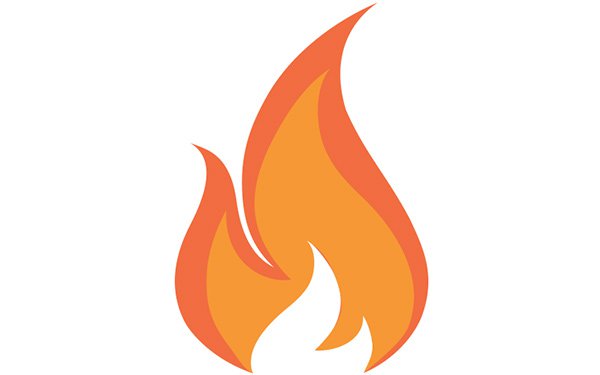 LiftIgniter CEO Jon Shalowitz stated: “Maven tested our technology as a customer, and having them step forward and acquire the company, as a result, gives a feeling of validation and accomplishment for our great team at LiftIgniter.”

LiftIgniter is able to recommend content on-site and in-app using machine learning algorithms that gauge a user’s interest during an online session.

Currently, LiftIgniter’s capabilities compile data from more than 100 million users, soon to include the over 100 million supported by Maven and its 300 media brands, including Sports Illustrated.

Maven’s publishers now have access to the LiftIgniter platform.

The platform was founded in 2014 and developed by founder Indraneel Mukherjee, who created its algorithmic approach and also contributed to YouTube’s recommendation engine.