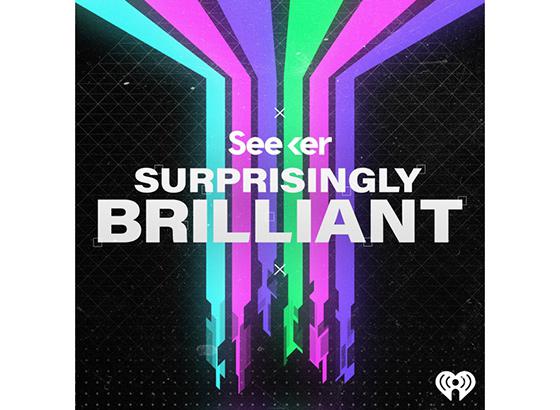 Group Nine’s science brand Seeker is launching a new podcast with iHeartMedia called “Surprisingly Brilliant,” focusing on scientific breakthroughs and the unconventional methods that achieve them.

Brian Pendergast, Seeker’s director of development, stated: “Now more than ever, people want accurate, digestible information about the science that shaped where we are today, and where we’re headed."

The show premieres Thursday with 14 episodes, 45 minutes each, airing in season one and distributed through the iHeartPodcast network.

Hosted by Greg Foot and Maren Hunsberger, “Surprisingly Brilliant” covers topics such as the hunt for the yellow-fever vaccine, which saw an American doctor experiment on himself, the invention of the X-ray and the first moments of the universe.

“Surprisingly Brilliant” is the third new podcast produced from the partnership between Group Nine and iHeartMedia.

Group Nine Media is home to Seeker, Thrillist, The Dodo and NowThis.