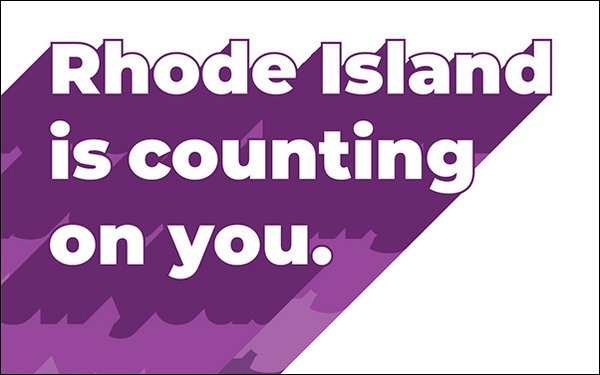 Ad agency Nail Communications is pivoting from an earlier strategy to track Rhode Islanders for the U.S. Census due to the COVID-19 pandemic.

The agency won a “Complete Count” assignment from the state earlier this year as part of the 10-year mandate set by the government to track the entire U.S. population state by state. The agency’s remit is to ensure undercounted segments are not overlooked during this process.

With the pandemic keeping census workers at home, Nail has switched gears, adding a “Digital Door to Door” campaign that will send “digital door knockers” into social media and other digital forums.

“Our tactics are already friendly and informal—and our video production was already perfect for “social distancing”—so bringing that casual tone into the digital space where there is so much fear and misinformation seemed a natural,” says Alec Beckett, creative partner, Nail Communications. “We’re doing a series of social videos and outdoor ads that feel friendly and fun.”

Though the campaign is still in its early stages, Rhode Island is already performing in the top five for response rates.

“We are tasked with getting the ‘hard to count’ communities,” says Beckett. “Our strategy was to be less formal than you’d expect a government initiative to be and the goal is to reduce intimidation and increase participation.”

The agency’s assignment involves print, television, radio, outdoor, online video and digital advertising and will continue to roll out this month despite the health crisis.

Nail also won the responsibilities to handle the media planning and buying. “Thankfully there weren’t any financial constraints with switching media channels at such a late date,” explains Beckett. He mentions the campaign had a “good-sized” budget for posters in libraries, community centers and other public places as well as handouts that people were going to be distributing door-to-door and at events.

Since all the public spaces are closed and no one will be handing anything to anyone, the agency merely shifted that budget to the Digital Door Knocking campaign.