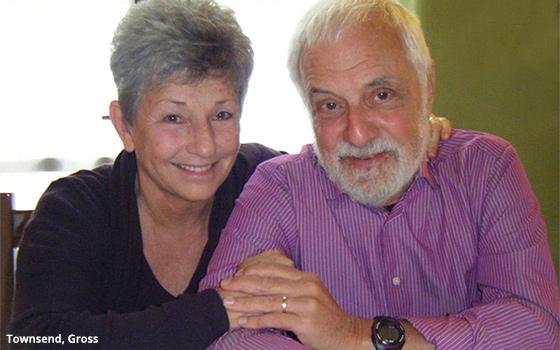 Alan Gross, who founded Gross Townsend Frank Hoffman, now Grey Healthcare Group, passed away March 21 after a decades-long battle with cancer. He was 79.

Gross Townsend was founded in 1978 and acquired by Grey in 1986.Gross stayed with the agency until his retirement in 1993.

A native of Philadelphia, Gross worked for ER Squibb & Sons Pharmaceuticals before founding the agency with his wife Jane Townsend and two other partners.

Gross was inducted into the Medical Advertising Hall of Fame in 2011 and knighted by the queen of the Netherlands for his volunteer work on the Dutch island of Bonaire, his adopted home for many years.

He is survived by Townsend, his wife of 45 years as well as by two sons, a granddaughter and a sister.

In lieu of flowers, donations can be made in his name to the Leukemia and Lymphoma Society.