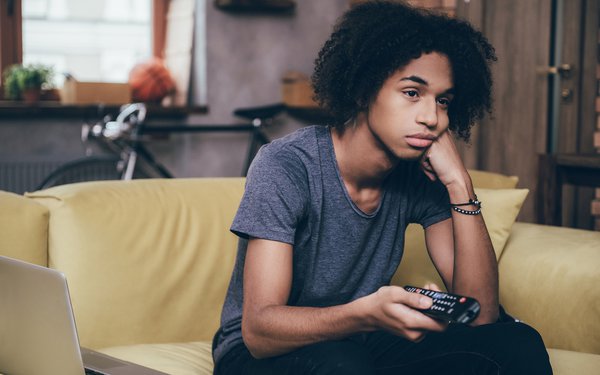 Daytime TV set usage continues to climb as people are staying at home due to the COVID-19 virus.

In some select TV markets  -- New York, Dallas, Atlanta, Minneapolis, Sacramento and Indianapolis -- daytime TV Sets In Use (SIU) from 9 a.m. to 5 p.m. are up 26% to 44%, increasing through the day for the week of March 16 compared to the similar week a year ago, according to Comscore.

Comscore defines Sets In Use (SIU) as the duration-weighted sum of all sets in a given time period that are watching television, as the sum of reported ratings for that given time period, expressed as a percentage.

Even in traditionally low viewing periods, there are gains. For example, in those five markets, set-usage levels are almost 10% higher at 6 a.m. this year versus last year.

Viewing gains were virtually flat throughout the day. Viewing gains in the late afternoon news period were up 5% at the 3 p.m. hour and 13% in the 4 p.m hour.