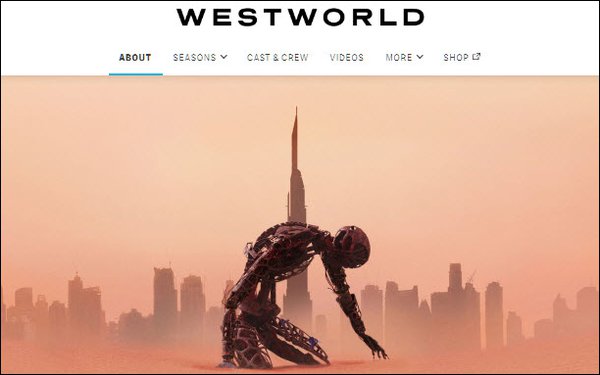 Short free-trial subscriptions that kick into automatic renewal if not cancelled are the promotional offer of choice for just about every pay-TV and streaming service.

But HBO is now following Sling TV's example by offering nearly 500 hours of programming free, in the hope that the sampling will result both in consumer goodwill and conversions to paid subscriptions.

HBO says that this is the first time that it has made this volume of programming available outside of its paywalls on HBO Now and HBO Go.

While both brands are promoting their offers as gifts to consumers during the sheltering-at-home days of the coronavirus pandemic, Sling actually launched its "Stay in and Sling!" offer back in October.

HBO, like Sling, is allowing those without even a free trial subscription to sample a selection of content by downloading the brand's apps -- in HBO's case, the HBO Now or HBO Go apps or by visiting is sites (HBONow.com or HBOGo.com). The offer starts on Friday, April 3.

HBO said that in it will in "coming days" also be making the content available free through thus far unnamed "participating distribution partners’ platforms."

The brand is also looking to pump up uptake of the offer, and eventual conversion to subscriptions, by encouraging viewers to "join the conversation and participate in interactive stunts throughout this offering" by following @HBO on Twitter and Instagram and sharing the hashtag #StayHomeBoxOffice.

Whereas Sling has mainly been promoting free access to ABC News Live (and more recently Fox News, which has made access to all of its news platforms free in any case during the pandemic), HBO is offering TV shows, movies and other content representative of its popular original and classic offerings.