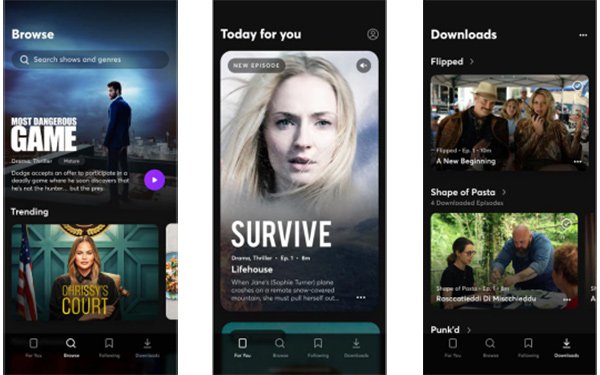 Following in the footsteps of Disney+ and its promotion with Verizon and other similar deals, T-Mobile is starting a promotional deal as Quibi -- the mobile, short-form video TV platform -- is launched next week.

The newly expanded T-Mobile will offer the service free for the first year to T-Mobile family plan customers from April 6 through July 7.

The promo deal was announced in October 2019 with few financial specifics. T-Mobile, via reports, says 61% of network consumption comes through mobile video.

T-Mobile -- after its $30 billion merger with Sprint on Tuesday -- now has 100 million customers.

For the Disney+ launch last November, a Verizon promotional deal was estimated to have resulted in giving 10 million subscribers at launch the premium video service -- with estimates that the deal would grow to 20 million by the end of 2020. In February of this year, Disney said Disney+ grew to 26.5 million subscribers.

AT&T is doing a similar free promotion for its forthcoming HBO Max with certain AT&T customers.

Since 2017, T-Mobile has given away Netflix free to some customers.

Quibi is set to launch on April 6 with more than 50 shows.