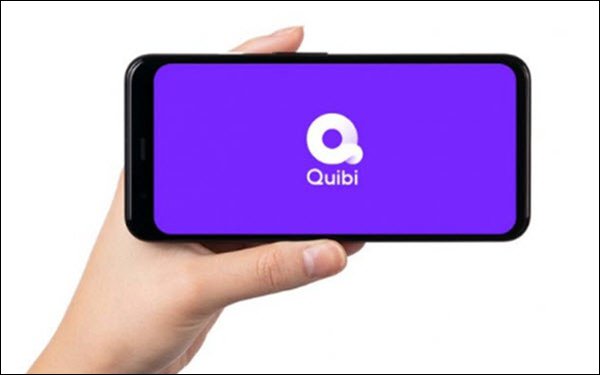 T-Mobile, which just completed its acquisition of Sprint, is offering a free year of Quibi — the short-form mobile video service set to launch days from now, on April 6.

The offer applies to customers with two or more voice lines at standard rates on the carrier’s Magenta and One plans; the carrier’s discounted First Responder, Military and Magenta Plus 55 plans; and small business customers with up to 12 lines. Eligible customers can sign up for the free service offer between now and July 7.

Quibi has also been offering a 90-day free trial to those who sign up by its launch date.

The much-publicized venture, co-founded by Jeffrey Katzenberg and Meg Whitman, is backed by $1.75 billion from investors and partners including Warner Bros., Sony Pictures and Disney, and celebrity stars/producers, and has boasted of having secured at least $150 million in upfront advertising commitments.

But one hitch is creating some publicity of the not-so-positive kind.

While not actually threatening the launch, a legal dispute over Quibi’s “Turnstyle” feature heated up this week.

Quibi has heavily touted Turnstyle — which automatically shifts video content on phones to horizontal or vertical mode, for optimal viewing — along with the service’s initial lineup of 50 original shows and movies, featuring stars such as Sophie Turner and Liam Hemsworth.

Quibi claims that it started developing Turnstyle back in September 2018, and it was recently granted a patent for some aspects of the feature.

But in a lawsuit filed on March 10, New York-based interactive video tech company Eko accused Quibi of infringing one of Eko’s patents and stealing its trade secrets. That suit was filed one day after Quibi had filed a federal suit seeking to preempt Eko’s claims by getting a court to rule that Quibi had not infringed Eko’s patent.

This week, Eko upped the ante with another legal move.

The motion does not seek a restraining order, which if granted can force a defendant to immediately suspend the disputed activity, points out Variety. However, if granted, a preliminary injunction could force Quibi to redesign its app.

In its March 10 suit, Eko had already declared its intention to seek an injunction to stop Quibi from “selling, offering for sale, marketing or using the Turnstyle feature,” Variety reported.

In response to Eko’s allegations, Quibi has continued to issue this statement: “Our Turnstyle technology was developed internally at Quibi by our talented engineers and we have, in fact, received a patent for it. These claims have absolutely no merit and we will vigorously defend ourselves against them in court.”