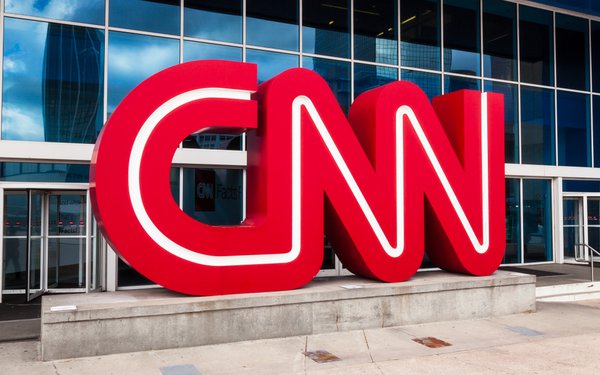 CNN has acquired Canopy, the privacy-focused, content personalization start-up. Financial terms of the acquisition were not disclosed.

It is the first major move from CNN's recently formed Emerging Products & Platforms team, which will push the development of an upcoming digital news and information platform, currently called “NewsCo.”

CNN says it plans to launch NewsCo within a year.

While the network remains tight-lipped about what to expect from NewsCo, it says the platform will be aimed at “connecting users to trusted sources, storytellers and creators across a wide range of topics."

“This acquisition enables us to light up in a single transaction a proven, best-in-class team whose deep knowledge and skill sets would have taken many months or even years to assemble,” stated CNN executive vice president and Chief Digital Officer, Andrew Morse.

CNN recently put together a team of strategists and technologists to focus exclusively on the creation of new products and platforms, “to address ever-evolving user needs and drive future growth for the business."

Canopy, which has offices in Brooklyn and Boston, is led by founder-CEO Brian Whitman. The company uses a mix of human curation and machine learning to help users discover digital content. It also prioritizes protecting users' personal data.

In a statement, CNN says Canopy’s data security expertise “is part of what made the company so appealing" to the company.

Canopy's 15 staffers have backgrounds at platforms like Spotify, Instagram, Google, Twitter and Flipboard. With the addition of the Canopy team, CNN will have two dozen people focused on the development of NewsCo.

The broadcast news organization told The Wall Street Journal in a statement that NewsCo will offer publishers “new and favorable opportunities to monetize their content.”