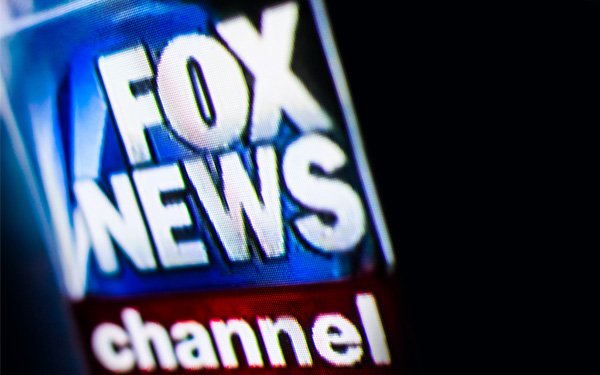 Major cable TV news networks, led by Fox News Channel, were down 5% in prime time to a Nielsen-measured 4.0 million viewers, with CNN now in second place -- 3% higher at 2.2 million viewers -- and MSNBC in third place, down 11% to 2.1 million viewers.

For the first three months of 2020, for example, Fox was up nearly 40% to 3.4 million viewers versus the same quarter one year ago -- its highest viewership quarter ever -- while MSNBC was unchanged in second place at 1.93 million and CNN was 35% higher to 1.4 million viewers.