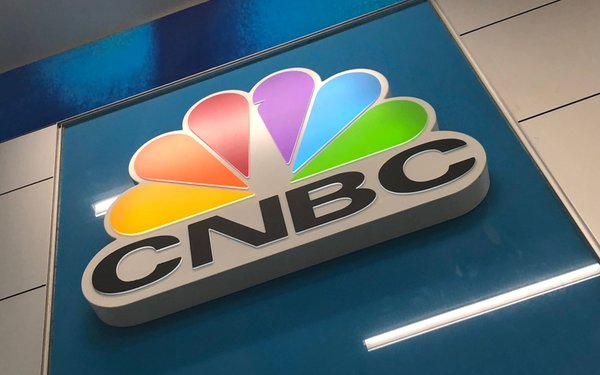 The CNBC site reached 1 billion page views for the first time in a single month. Plus, subscriptions to CNBC Pro, its premium product, were up 189% since January 2020.

One draw: CNBC Digital has live blogs dedicated to updates on COVID-19 and market news.

“All those pieces came together for this moment,” Jay Yarow, CNBC Digital senior vice president-executive editor, told Publishers Daily. “Every month, we’ve grown [unique visitors] year-over-year for the past four years. This just happens to take it to another level.”

“The core of what we do is covering business news and markets, and this became very quickly an economic and market story," Yarow said. He noted that nearly the whole team is “pitching in, one way or another” on covering topics around COVID-19.

He believes audiences are turning to CNBC because they cover “esoteric subject matter” and “explain it in a way that’s widely accessible. You don’t have to dumb it down, to make it more broadly appealing,” he said.

Since Yarow joined the company in 2016, he has doubled the team to about 150 staffers. He also oversaw a revamp of the site's CMS and improved SEO capabilities.

“We pride ourselves on being fast, accurate, actionable and unbiased,” Yarow said. “Combine all that together. This outlet is not going right or left with politics — that adds up to audience trust, which we have built over 30 years. It’s not just the main page that is getting a lot of views. All of CNBC Digital’s brands are “at an all-time high."

The company has “broadened our coverage out” over the years, with new verticals like Make It, which is like “a smart friend with really good advice” about money, and Select, which provides personal finance advice.

When he joined CNBC, Yarow's focus was to strengthen the free, core site. The plan was to then “come back and revisit, refresh and update Pro.” CNBC Pro launched in December 2010. It provides live CNBC TV coverage, early access to Wall Street's analyst calls, exclusive articles, newsletters and alerts on market news and an "ad lite" experience across CNBC.com.

Yarow's team started “tinkering with Pro" at the end of last year, covering analysts’ notes and offering CNBC Digital's biggest interviews as part of the subscription. “We are still in the early stages, but we are helping people be smarter about investing, and we will go in a lot of different directions from here,” he said.

He believes the interest in Pro is due to the “uncertainty in the world, and in the markets. People have a lot of questions, and as an investor, you might feel like you need to do more research.”

Going forward, CNBC Digital will also focus on its enterprise journalism, such as the process behind small businesses getting their approved loans, how taxpayers are getting their stimulus checks and how millennials are handling their money after losing their jobs.

“This is a very personal story for people. These are trying times for people,” Yarow said. “We want to cover those people and put a face to it.”

A number of other publishers, from The Atlantic to Vox, are citing record traffic amid the COVID-19 news cycle boom, and with more people spending time online at home.