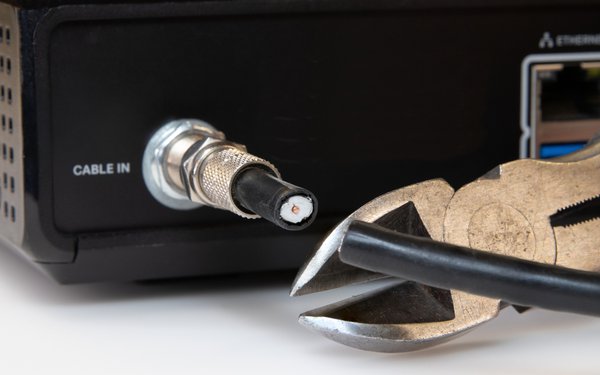 The traditional pay TV business could see higher cord-cutting among subscribers in the COVID-19 environment, according to a recent study.

Of all TV households that have pay TV subscription — cable, satellite or telco — 11% plan to cut the cord by the end of the year, according to a study from The Trade Desk, the large demand-side ad platform.

This would worsen eMarketer's projected decline made last year of 4% for the traditional pay TV market -- cable, satellite, and telco -- which totaled  86.5 million subscribers in 2019 and was estimated to sink to 82.9 million households by the end of this year.

Younger 18-34 pay TV customers -- increasingly at higher usage levels with streaming video platforms -- are looking to increase disconnection from pay TV providers at a higher rate than other age groups. The Trade Desk survey says 18% plan to cut the cord this year.

Broader research suggests, in analyzing all TV homes, those who have either cut the cord, are planning to, or have never subscribed, are at a 64% level.

Much of this could be tied to sports TV programming -- where all major TV sports franchises are currently off the air due to pandemic concerns. A majority of Americans -- 60% -- say that watching live sports is the primary reason they have kept their pay TV subscriptions.

Thirty-five percent of consumers would rather watch a free streaming service with advertising or some ads for a cheaper subscription, versus 31% who would prefer to pay for a subscription with no ads.

All viewing groups hope to see a lowering of overall advertising messaging. For example, nearly 70% of 18- to-34-year-olds would prefer to watch a streaming service with ads every other episode in order to lower their monthly streaming costs.