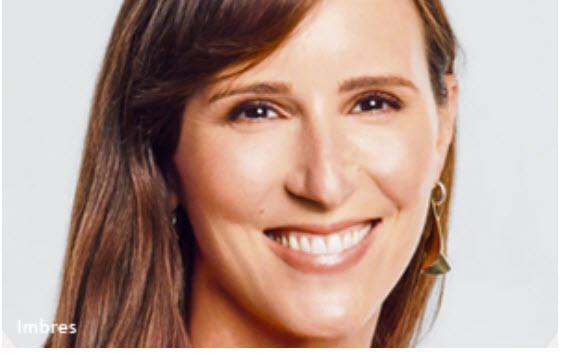 Megan Imbres, head of brand and content marketing for Quibi, is leaving the company a year into her tenure there and less than three weeks after the launch of the mobile, short-form video streaming platform.

Imbres, a former Netflix marketing executive who oversaw Quibi’s $470-million launch marketing campaign, including development of its Super Bowl and Academy Awards ads, informed Quibi staff of her departure in an email sent Wednesday night, as first reported by The Wall Street Journal.

In the email, Imbres said that with Quibi’s launch over, she feels this is "an opportune time of transition where I can take some time to identify my next challenge," and thanked Quibi founders Jeffrey Katzenberg and Meg Whitman, per The Hollywood Reporter.

Imbres reported to Whitman, who is Quibi’s CEO.

“Megan played an important leadership role in the development of Quibi’s unique brand,” Quibi said in a statement provided to press. “She helped build an all-star brand and content marketing team that is well-equipped to transition Quibi from pre-launch to launch. We wish her all the best in her next endeavor.”

Imbres’s “abrupt” departure is “yet another blow” to the “embattled” launch, wrote Dylan Byers on his NBC News Byers Market blog. “After a year of hype among media insiders, Katzenberg's $1.75-billion bet on premium, short-form content has launched in relative obscurity. The company claims 2.7 million app downloads, but there's no indication that nearly that many people are actually watching or will pay for it once the free trial ends.”

However, two weeks in, Sensor Tower reported that while Quibi was the fourth most-downloaded iPhone app on its launch day, it had dropped to #78.

Another app tracker, App Annie, reported that Quibi ranked #11 in the Google Play store as of April 16.