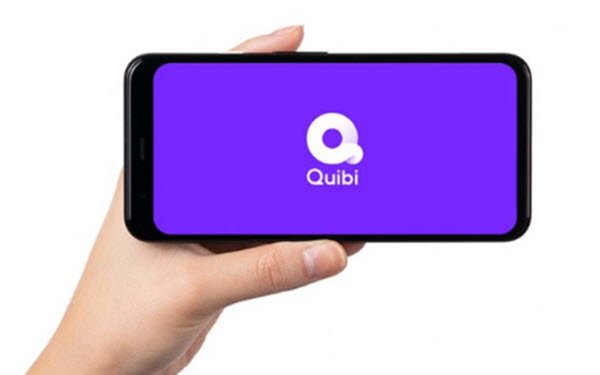 Mobile app tracking/analytics firm Sensor Tower shows Quibi reached the fourth most-downloaded iPhone app on its launch day, but is down to #78 as of today.

Analytics firm App Annie also shows Quibi having debuted at #4 in the Apple App Store, and reported that it was down to #71 as of April 16.

However, Quibi ranked #11 in the Google Play store as of April 16, according to App Annie.

Sensor Tower estimated that Quibi drew only about 300,000 downloads in the Apple App Store on its launch day. At the end of its first week, Quibi claimed 1.7 million total app downloads.

Since its debut, Quibi, which is currently viewable only on phone screens, has announced that it will fast-track launching the ability to view the service on TV screens. 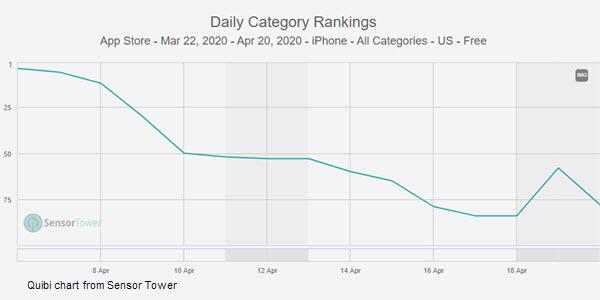