Something To Smile About: Nikon Extends Free Online Courses Through May 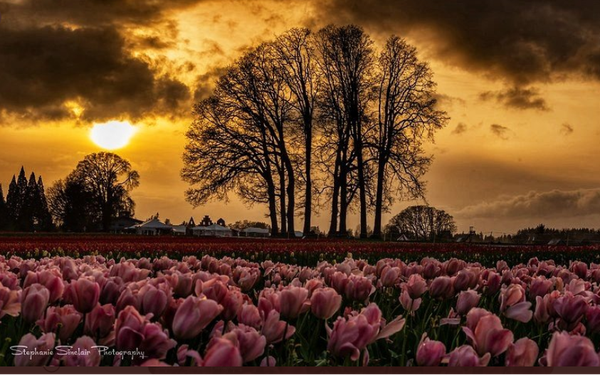 It might seem insensitive to say, but the pandemic is at least giving some healthy housebound people the time to pursue hobbies.

Nikon must have realized that when, earlier in April, it offered ten Nikon School Online camera courses free of charge for the entire month. Usually those courses run from $15 to $50.

On Friday, it extended that for a month more, and expanded the offerings with its new Creator’s Hour events, where novice photographers can hear from some of the best shooters and storytellers out there.

The courses try to go where the audience is. Some are held as live events on Instagram, with Nikon’s so-called “ambassadors” offering live, personal advice. There are some pretty moments to be had, found with Nikon’s “Moments of Zen,” a collection of curated images (like the one above) seen on Nikon’s social channels.

Nikon’s not the only entity that’s offering free courses or services online, including free operas, Broadway shows, and programs by zoos and museums  -- and even 400 college courses sponsored by Ivy League schools. It’s a competitive world of free stuff at the moment.

But photography is more personal.

“During these unprecedented times when we are all looking for human connection, photography has the power to bring us closer together, even when we are apart,” said Jay Vannatter, executive vice president for Nikon.

For sure, we’ve never taken more photos, but it's impossible to discover exactly how many photos are taken every year.  Estimates vary wildly, but Mylio, a photo organizing and management app, points to data from Keystone Intelligence that says an amazing 1.4 trillion photos will be taken this year. Those will be added to the pile of existing photos, so that this year the world will have saved 7.4 trillion photos.

Digital cameras, rather than smartphones or tablets, made up 10% of all photos in 2018, and that figure is going down, from 8.2% last year, and a predicted to be 7.3% this year. Big camera makers like Nikon and Canon have had a tough time. Ironically, it’s probably never been easier to take a really good photo with a real camera, but a smartphone is a lot faster and handier to use.