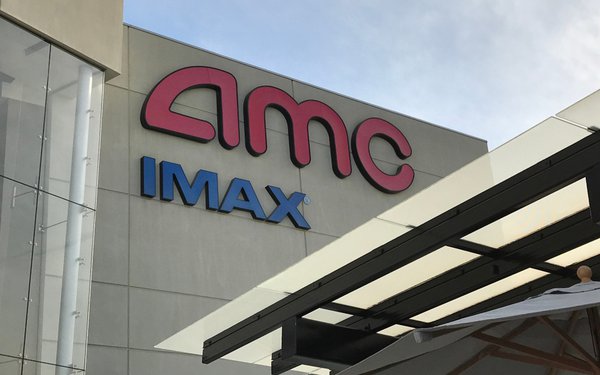 AMC Theatres -- the largest movie chain in the world -- now says it will no longer play Universal Pictures movies in its theaters.

This decision came after remarks from Jeff Shell, CEO, NBCUniversal, to The Wall Street Journal, while talking up the movie studio’s $100 million haul in video-on-demand revenues rentals for “Trolls World Tour” -- a movie once intended to premiere in movie theaters.

Shell said: "The results for ‘Trolls World Tour’ have exceeded our expectations and demonstrated the viability of PVOD. As soon as theaters reopen, we expect to release movies on both formats.”

That last remark pushed Adam Aron, chairman-CEO of AMC Theaters, to send a letter to NBCUniversal, calling Shell’s remarks “unacceptable” and that AMC Theaters would no longer “play any Universal movies in any of our theaters in the United States, Europe or the Middle East,” according to reports.

Traditionally, movie theaters have a 90-day exclusivity period for studio films before they are played in other TV and home-entertainment windows.

The “Trolls World Tour” $100 million take in VOD revenue is comparable to what the first “Trolls” movie made in its first three weeks -- $116 million -- in 2016. It ended up pulling in $153.7 million in U.S. box-office revenue and $347 million globally, according to IMDb’s BoxOfficeMojo.

Due to COVID-19 issues, which resulted in closing down movie theaters, starting in mid-March, NBCUniversal said it would release “Trolls World Tour” on home VOD services.

Other movie studios decided to delay releasing movies until theaters reopened -- including Universal Pictures for its other films.

Some studio films, which were in theaters when the stay-at-home orders began, put those movies on video-on-demand services sooner than intended.

With movie theaters closing down, some analysts have surmised AMC Theatres -- and perhaps other chains -- might be forced to file for bankruptcy.