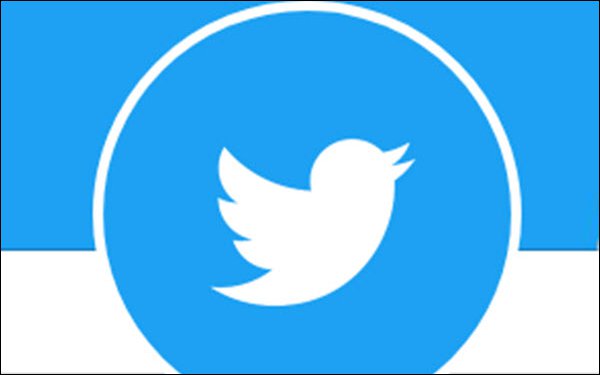 Reflecting a broader industry trend, Twitter saw a first-quarter usership surge that did little to boot its bottom line.

For the quarter ended in March, ad revenue totaled $682 million, up only about $3 million, year-over-year.

Twitter’s modest revenue gains could have been worse, were it not for “a strong start to the quarter,” CFO Ned Segal said in the company’s latest earnings report.

That was a lucky break for the company, according to eMarketer senior analyst Jasmine Enberg.

“A strong January and February were enough to partially offset the steep coronavirus-related declines in its March revenues,” she said.

Enberg added that the worst is yet to come for Twitter.

Twitter is taking several measures to adjust to the new realities of the market.

“We are shifting resources and priorities to increase focus on our revenue products and reduce expense growth, ensuring our resources are allocated against our most important work,” Segal said.

“Revenue product has been elevated to our top company priority, and the current environment validates and creates even more urgency around delivering more direct-response ad formats,” he added.

This past quarter, Twitter also said it would no longer let users block advertisers from accessing all their personal information. Twitter essentially said the shift will be good for its bottom line. “These changes [will] help Twitter to continue operating as a free service,” it told users at the time.

Without the additional ad revenue, Twitter seemed to suggest it might have been forced to charge users for its app.

Citing interruptions to its business resulting from the COVID-19 crisis, Twitter rec ently withdrew its first-quarter revenue and operating income guidance, as well as its full-year outlook for expenses, stock-based compensation, headcount and capital expenditures.