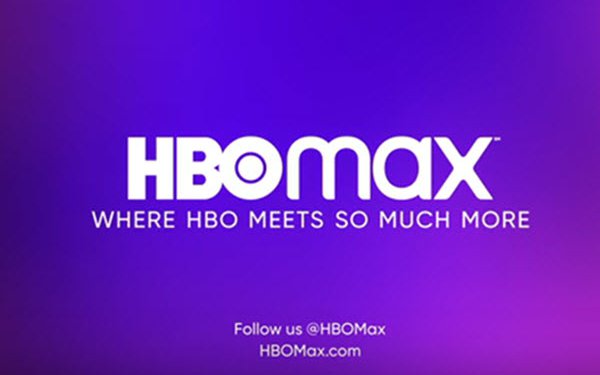 WarnerMedia's HBO Max is ramping up its promotional push as its May 27 launch approaches. The SVOD is offering select prospects a discounted price for the first year, and has added another distribution partner: Disney-owned Hulu.

The special offer of $12.99 per month for year one, instead of the standard $14.99, applies only to pre-launch orders made directly through WarnerMedia -- orders that are more profitable for WarnerMedia than those made through third-party distributors that take a larger-than-20% cut.

One prospect group being wooed with the offer is former HBO Now subscribers. WarnerMedia says it is offering only "a limited number of subscriptions to this HBO Now/HBO Max promotional offer,” and is offering no free trials during the offer period, "suggesting that in the next few weeks it’s going to disable HBO Now’s current 7-day free trial offer," notes Variety.

WarnerMedia has already struck similar HBO Max distribution agreements with Charter Communications, YouTube TV, Google and most recently Apple, and the SVOD will be integrated on DirecTV and other AT&T platforms at launch.

WarnerMedia's goal is to secure 75 million to 90 million subscribers globally by 2025.