NBCU Cuts Top Exec Salaries 20%, Rolls Back Some Other Salaries 3% 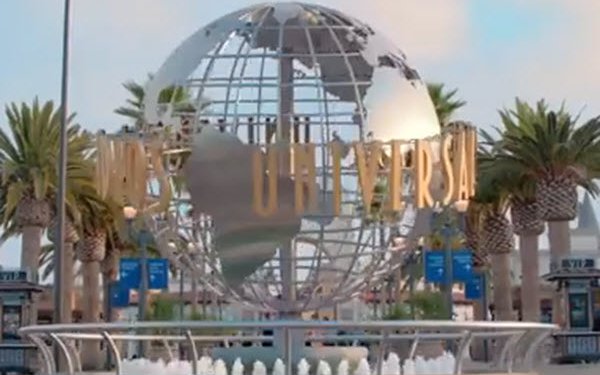 NBCUniversal is cutting top executives’ salaries by 20% and implementing a 3% rollback on employee salaries exceeding $100,000, CEO Jeff Shell announced in a memo to staff on Tuesday.

The 20% cuts apply to the dozen or so executives on the NBCU executive committee, who report directly to Shell.

The 3% rollback, set to kick in early in June, means reversing a merit increase that went into effect in early March for “the vast majority” of those affected, Shell wrote in the memo, which was obtained by multiple press outlets.

The rollback does not apply to employees in the company’s parks division, who have already taken salary cuts, due to the parks’ closure during the pandemic.

NBCU will also cut back on travel, entertainment and outside consultant expenses, Shell said.

The pandemic is having “a significant impact” on the company, he said, confirming that advertising revenue “is starting to fall,” on top of the park closures, the suspension of TV and movie production, and the postponement of the summer Olympics so crucial to NBC’s revenue projections.

Shell also said that NBCU will “take a thoughtful look at our business and implement structural changes that make us stronger in the long term” and “address our expense base,” perhaps alluding to possible layoffs to come.

In early April, Shell and other top Comcast executives announced that they were donating their full salaries to charities supporting COVID-19 relief efforts while the crisis lasts. In addition, Comcast committed $500 million to support its employees through continued pay and benefits “where operations have been paused or impacted.”