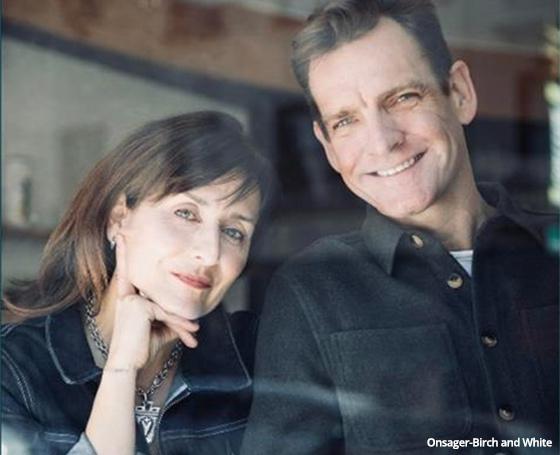 FCB North America has promoted Karin Onsager-Birch and Simon White to co-presidents of the agency network’s West Coast operations in San Francisco. Onsager-Birch and White previously held the positions of Chief Creative Officer and Chief Strategy Officer, respectively, and their new duties will still include those responsibilities.

Onsager-Birch and White have proven to be a potent team. They won their first pitch together—Clorox-- several years ago. Since then they’re credited with revitalizing the San Francisco office’s creative product with what the agency calls “cognitive science and creativity.”

Together, they have gone on to win numerous clients, including Dockers and Hotwire. Their work has been recognized with Cannes Lions and other awards.