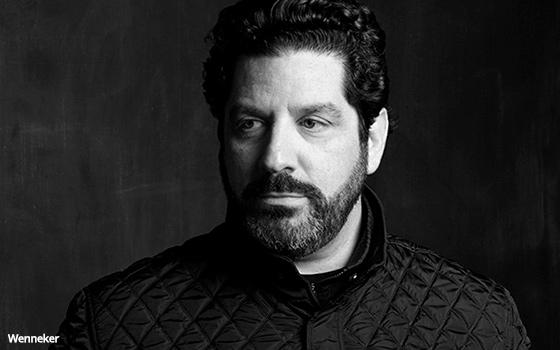 In an odd coincidence, Mark Wenneker, Chief Creative Officer at MullenLowe U.S., is leaving the agency he helped revitalize in a period bookended by two disruptive socio-economic events: the great recession and the COVID-19 crisis.

“This is a moment mixed with sadness and excitement,” he says. “Sad to be leaving the MullenLowe family I love so much, but excited to discover new opportunities that will be born out of the current chaos in the world. Mullen has never been a one-person band; it's an orchestra of entrepreneurs.”

Although his departure is connected to COVID-19 cutbacks at parent agency IPG, he is excited to embark on new opportunities.

After joining Mullen in 2008, Wenneker is credited with helping to steer the agency’s rebirth landing numerous new clients, including, Zappos, JetBlue, Google, Acura, Patrón, Grey Goose, E*TRADE, and Whole Foods, among others.

In 2013 Wenneker moved with his family from Boston to LA to open and build Mullen’s new west coast office. After launching with inaugural client Acura, the office now has over a dozen clients.

More recently, he helped to start the shop’s Yeti Productions capability, a multi-media content creation and production group embedded within the agency.

During his tenure the agency won numerous awards, including a Grand Effie for American Greetings “The World’s Toughest Job” campaign and a safety ad for Acura that won the Automotive Ad of the Year from The One Show.

For its part, MullenLowe is grateful for his role in the agency’s growth over the past 12 years. “He was more than just a great creative, he put his heart and soul into reshaping the Mullen brand,” says an agency representative. “We wish him the best wherever his creative pursuits lead him.”