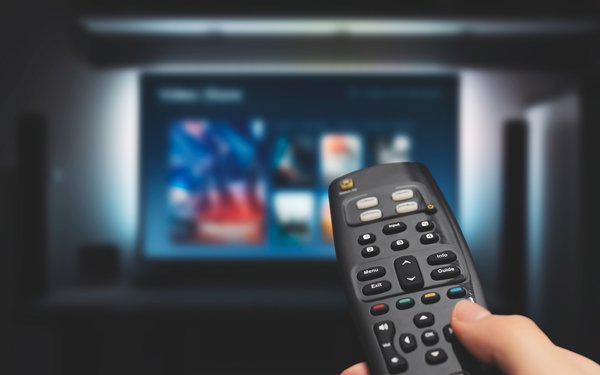 Now, two months into COVID-19 disruption, Nielsen says streaming of TV content continues to post nearly double the levels of a year ago -- although declining slightly in the streaming number of minutes over recent weeks.

For the most recent week ending April 27, total streaming minutes among persons two years of age and older amounted to 150.4 billion -- down 11% from four weeks before, when the total was 169.9 billion (April 6).

For the most current week, Netflix commands a 33% share of all streaming minutes for persons two years and older for total day, followed by YouTube with 20%; Hulu at 11%, Amazon with 8%, and others at 28%.

At the same time, Total Use of Television (TUT) -- live TV, time-shifted viewing, DVD Playback, video game console, internet connected TV -- continues to see high usage versus a year ago, although the percentage is down recently.

In the most recent week, the largest declines -- at 7% each -- were among the viewing groups