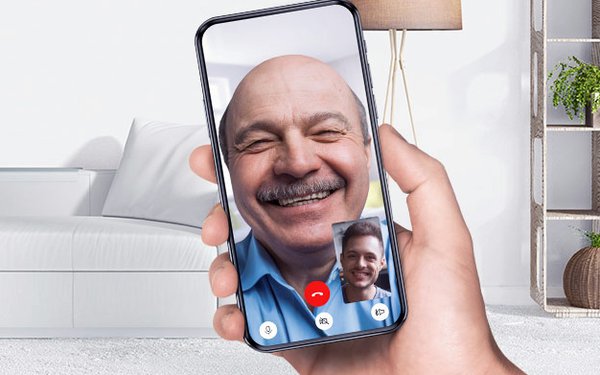 Movistar, the Latin American telecommunications brand owned by Spain’s Telefónica, has awarded its B2C, B2B and digital advertising assignments in Peru to WPP, further expanding the relationship between the companies.

The new assignments will be serviced by WPP’s Team Telefónica.

WPP won the business in Peru after a competitive pitch that began in February that was conducted virtually. Media buying was not part of the review.

Over the past 18 months, WPP’s remit with Movistar has grown with similar consolidations in Argentina and Colombia. WPP also manages the majority of Movistar’s business in Mexico and Chile.

The pitch in Peru was led by Wunderman Thompson and VMLY&R. In Latin America, WPP’s Team Telefonica also includes contributions from sibling agency Superunion and Kantar.

WPP works with Telefónica in most of its key markets including Brazil, Germany, Spain and the UK on its Vivo, Movistar and O2 brands.