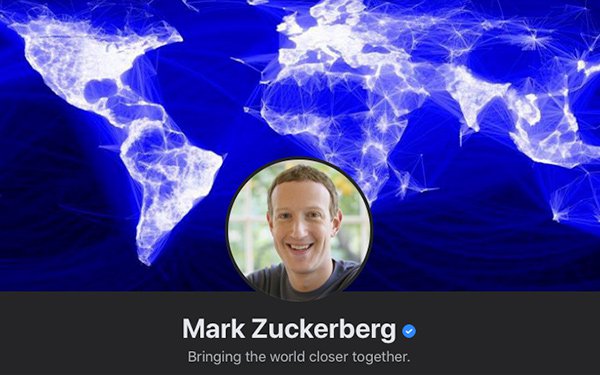 Over the next five-to-10 years, Mark Zuckerberg now estimates that about 50% of Facebook’s employees could work remotely.

Facebook’s cofounder-CEO made the announcement on Thursday as part of a broader discussion about the company’s pandemic response.

Like much of the business world, Facebook and its 45,000 employees have been taking a crash course in remote work since the March. Along with way, Zuckerberg said that Facebook has learned some valuable lessons.

“There are some very clear benefits to remote work,” he said. “It lets us access talent pools outside of traditional tech hubs in big cities.”

Over time, that should help spread economic opportunity more widely around the country and the world, while also helping Facebook build a more diverse company, Zuckerberg said.

Zuckerberg said the shift to remote work also bodes well for the environment, and employees’ sense of well-being, since many seem to feel more productive outside of the office.

Additionally, the shift should improve Facebook’s ability to develop new technology, he said.

“Since so much of what we build is around helping people feel connected and present with others no matter where they are -- like our private messaging apps, video chat, Workplace, Portal, and eventually virtual and augmented reality -- living our values will help us accelerate the development of these technologies,” said Zuckerberg.

So, why isn’t Facebook taking a more aggressive approach to remote work? For one, internal polling shows a majority want to get back to into the office as soon as possible, Zuckerberg said.

The tech mogul also acknowledged that offices are a sanctuary for many employees, parents especially.

“It can be hard to find the right work-life balance without a clear boundary between work and home,” he said. “I’m also concerned about weaker social bonds between colleagues, especially new hires. And there’s an open question about whether groups of people are less creative when they’re not together.”

Every company is trying to find its way through the COVID-19 crisis.

Twitter recently decided to let many of its employees work from home on a permanent basis.

The changes suggest the pandemic will have a lasting impact on the way companies do business.

Put another way, the COVID-19 crisis has accelerated trends that were already reshaping the behavior of businesses and consumers, according to Brian Wieser, global head of intelligence at GroupM.

“In many cases, these changes were already occurring, but at a slower pace,” Wieser said last week.