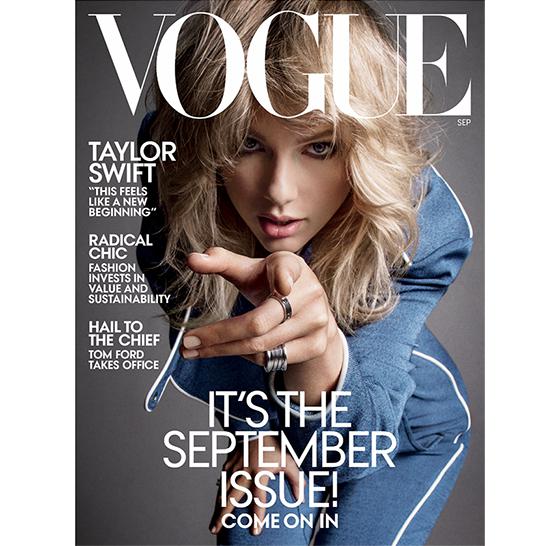 The most well-known fashion magazine publishers are delaying marquee September issues this year.

September fashion issues typically publish in August and are the largest of the year.

Vogue’s September issue in 2019, for example, was available on newsstands nationwide on August 20.

Conde Nast’s Vogue — as well as Hearst’s Harper’s Bazaar, Marie Claire andElle — will roll out their fashion issues in early September, according to WWD, which first reported the news.

Marie Claire, Bazaar and Elle each will have one summer issue. Vogue is combining June and July issues.

Meredith Corp’s InStyle is the only fashion magazine that will continue with its 12-month publishing schedule.

The change isn’t only affecting fashion magazines. For example, Condé Nast Traveler is pushing its July/August issue, and will instead publish an August/September issue.

U.S. editor Jesse Ashlock told Publishers Daily last week the change was made “to give advertisers time to adjust their messaging.”

The delay in September fashion magazines also gives advertisers more time to shoot campaigns and have them roll in, as work came to a halt this spring when most cities locked down as COVID-19 spread.

September fashion issues typically feature ads from luxury brands. WWD research found Vogue had the most ad pages of the 2019 fashion September issues, with 356 pages, or 59% of the book.

Print advertising could decline by 20% year-over-year in 2020, due to the effects of the global pandemic, according to a global advertising trends report from marketing information company WARC.
fashion, magazines, print
Next story loading