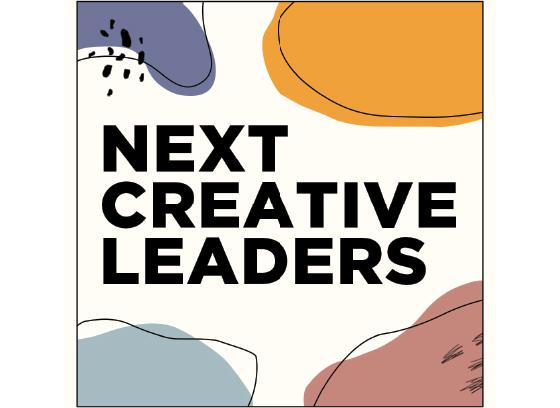 The Next Creative Leaders (NCL) competition, an initiative backed by The One Club for Creativity and The 3% Movement, is expanding its eligibility beyond women for the first time to include submissions from non-binary creatives.

“We started NCL with the purpose of boosting representation in our field for non-male talent, and realized through the years that our overly gendered language wasn't inclusive of what we were aiming to achieve with the initiative, so this year, we made the change,” explains Kasia Karolak, gender equality program manager, The One Club. “As with every DEI (diversity, equity, inclusion) effort, things need to evolve as our awareness and understanding grows.”

Eligible participants are those who are stepping into leadership roles, including copywriters, art directors, designers, ACDs, newly-promoted creative and design directors with less than one year in the role, as well as creative teams.

Participants submit their portfolio for no charge to OneClub.org by July 31.

In addition, NCL will now award regional honors as a way to recognize more work from under-represented creatives.