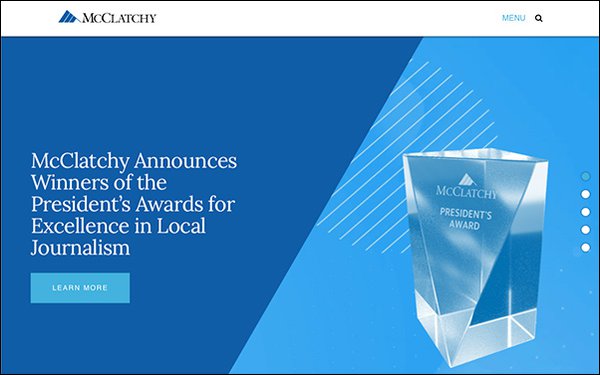 “With McClatchy, we are building bridges and tunnels throughout the local-media ecosystem that better connects publishers and advertisers alike,” stated Jarrod Dicker, vice president of commercial and general manager of Zeus.

“This partnership will immediately accelerate page load speed to ensure our clients’ advertisements are highly viewable and adjacent to the extraordinary journalism produced by our 30 local newsrooms,” stated Nick Johnson, vice president-head of advertising for McClatchy.

WaPo says this is the first step in a deeper relationship with McClatchy.

In May, WaPo signed a partnership with the Local Media Consortium, which represents 3,500 local media outlets from 90 media companies.

“As the coronavirus continues to impact advertisers and media companies alike, this new partnership — backed by the venerable Washington Post brand — could not be more timely or essential,” stated CEO of the LMC, Fran Wills, at the time.

Zeus Performance is one of three monetization tools built in-house by WaPo that make up the Zeus Technology Suite.