'Radical' Snap Stands Up To Trump 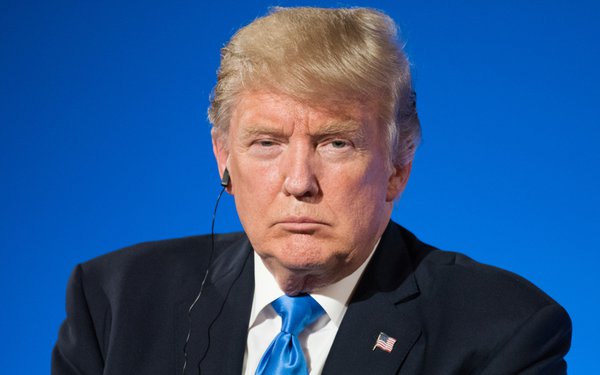 Brushing off President Trump’s threat to rein in social media, Snap has decided to stop promoting his account on the Discover section of its flagship app.

Trump has roughly 1.5 million followers on Snapchat, while he had the potential to reach many more when the app was willing to promote his snaps.

Framing the move as a political issue, the Trump campaign is accusing Snap of foul play.

“Radical Snapchat CEO Evan Spiegel would rather promote extreme left riot videos and encourage their users to destroy America than share the positive words of unity, justice, and law and order from our President,” Parscale added.

With the change, Snap joins Twitter, which just began adding warning labels to Trump’s tweets, and specifically those that promote violence and attempt to mislead his more than 80 million followers.

Yet, that was not before Twitter attached a warning label to Trump’s threat, which read: “This Tweet violated the Twitter Rules about glorifying violence. However, Twitter has determined that it may be in the public’s interest for the Tweet to remain accessible.”

This week, several industry organizations have come to the defense of social platforms.

Then, on Wednesday, the Association of National Advertisers issued a statement objecting to the order, and calling it “misguided.”

The decision by Snap further isolates Mark Zuckerberg, who remains committed to letting Trump post whatever he pleases.

“I’m responsible for reacting not just in my personal capacity, but as the leader of an institution committed to free expression,” Facebook’s cofounder/CEO posted on Friday. “I believe people should be able to see this for themselves, because ultimately, accountability for those in positions of power can only happen when their speech is scrutinized out in the open.”

Breaking with Zuckerberg, hundreds of Facebook employees staged a “virtual walkout” this week to protest the company’s refusal to impose its standard content policies on President Trump.

“Giving [people] a platform to incite violence and spread disinformation is unacceptable, regardless of who you are or if it’s newsworthy,” Andrew Crow, head of design at Facebook’s Portal division, tweeted on Monday. “I disagree with [Facebook cofounder-CEO Mark Zuckerberg’s] position and will work to make change happen.”

According to audio of a recent company meeting obtained by The Verge, Zuckerberg is reconsidering the company’s content policies.

For now, however, Zuckerberg’s position is looking less popular by the minute.
mobile, social media
Next story loading