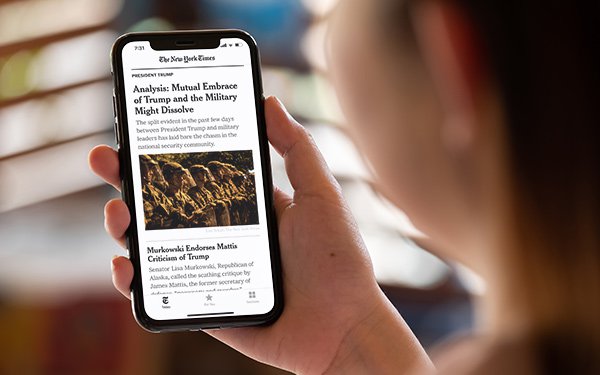 Some of the largest newspaper groups in the U.S. have gained a combined total of 1 million new digital subscribers in the first few months of 2020, despite the toll of the COVID-19 virus, according to research by Press Gazette.

The Los Angeles Times had 227,079 direct-paid digital subscribers at the end of May. That’s a whopping 58% increase from the 83,245 subscribers it had last December.

The LA Times’ total number of paid digital subscribers — including readers from apps such as Apple News+ — is 363,047.

The New York Times Company noted in its quarterly earnings report a few weeks ago it had experienced a record quarter for subscriber growth between January and March.

“This was despite the fact we are allowing audiences to access the majority of our coverage related to the coronavirus outside of our pay model,” Mark Thompson, president-CEO of The New York Times Company, stated at the time.

The Wall Street Journal had 2.2 million digital subscribers as of early May. That’s 6%, or 271,000, more subscribers than the end of December last year.

Gannett, which owns USA Today and over 260 daily local publications across the country, also grew its digital subscriptions by 6%, but from the end of last year to the end of March.

The company has 863,000 digital subscribers.