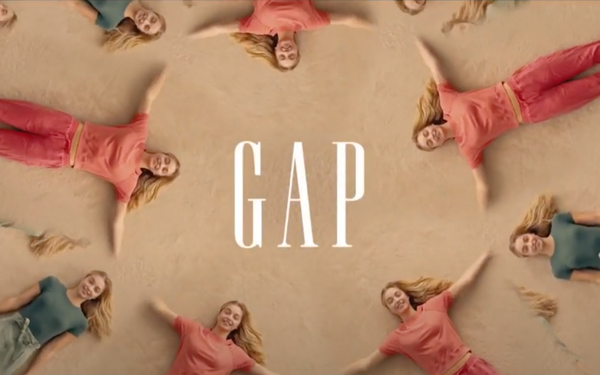 Gap’s just-released quarterly results offer a stark look at just how ugly COVID-19’s impact will be on the apparel business, with a a lawsuit from the biggest mall owner in the U.S. pending as well.

While the weakest companies wilted fast -- alas, JC Penney -- and strong performers like Lululemon are shining, Gap’s results are much more reflective of how shutdowns hurt the middle-of-the-pack mall stores.

The flagship Gap brand fared worst, with net sales shrinking by 50%, and online sales dropping 5%. “Gap brand performance continued to be pressured by inconsistent execution of product and marketing messages,” the company says in its release.

At its Old Navy division, net sales fell 42%, with store sales dropping 60%, while online sales climbed 20%. The company had to call off its spin-off of Old Navy back in January.

At Banana Republic, net sales came in 47% lower, with store sales falling 61% and online sales down 2%.

Among the troubles ahead? Simon, the largest mall owner in the U.S., is suing Gap for failing to pay $65.9 million. Like many other retailers, Gap stopped paying rent on some of its shuttered stores, and experts expect many more such suits ahead.

Gap also surprised analysts by announcing it was implementing a "pack and hold" inventory strategy, shuffling unsold merchandise into warehouses and bringing back those items in 2021.

While the extent of Gap’s losses surprised analysts, some still like its chances going forward. “We believe Gap will survive, and that Old Navy’s status as a popular low-price brand will serve it well in this difficult economic environment,” writes David Swartz, who covers the San Francisco-based retailer for Morningstar.

Others think Gap’s pre-pandemic problems will follow it into recovery, too. “As we have noted so many times, the heart and soul of this problem stems from Gap’s anemic ranges,” writes Neil Saunders, managing director of GlobalData Retail, in his report on the results. “These are bland and undifferentiated and do nothing to stimulate consumers. Against a market saturated with alternative apparel destinations, this simply isn’t good enough.”

And while Saunders acknowledges that recent management changes may help, “the crisis has interrupted any progress than might have been made.”