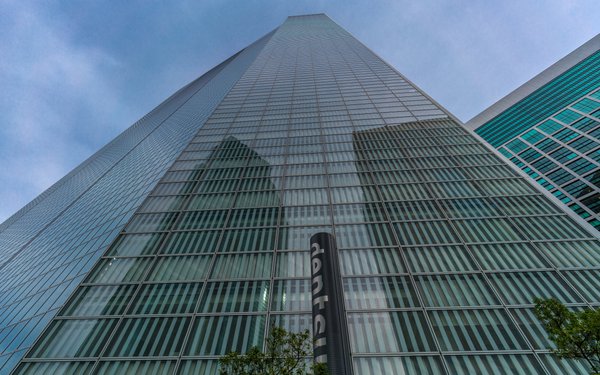 According to multiple reports, the threat was posted on the firm’s website early Friday and warned that an explosion would detonate no later than 7 a.m. Sunday.  The message also read that “a bad company that disturbs the world will be disciplined," per reports.

The building will be shut through at least the weekend and until authorities determine it is safe to resume operations.

Dentsu had closed the building in February after an employee tested positive for COVID-19. More recently, it has been operating at about 20% capacity with most employees still working remotely.

The company has been criticized in Japan for its handling of a government COVID-19 aid program.

Critics have characterized its oversight of the program as “opaque,” according to reports.