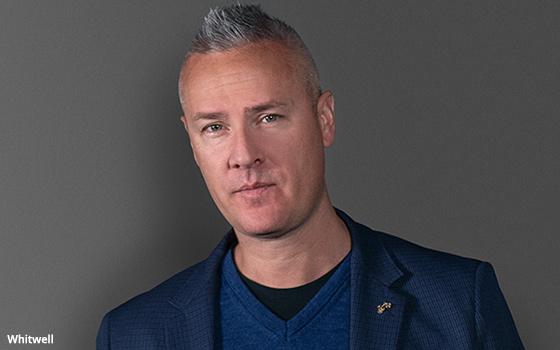 John Harris, CEO of Worldwide Partners, stated that “By expanding further into production, we can offer clients turnkey programs and provide our agencies even greater depth in capabilities.”