With Pandemic Lockdowns, Video Games See 52% Rise In May Revenues 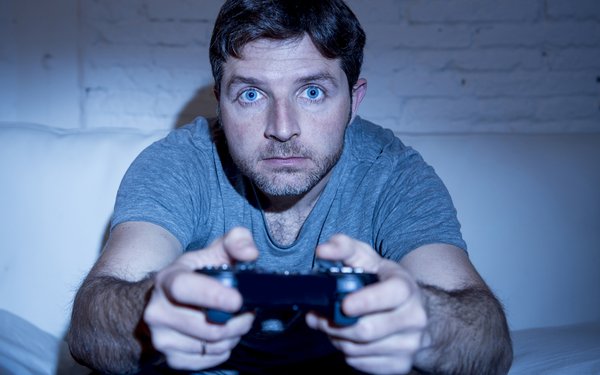 All video game-related revenues — software and hardware — posted the best May results in more than a decade, with the stay-at-home lockdown remaining a major factor in the sector's rise in the second quarter.

The NPD Group says May witnessed a 52% rise to $977 million -- from all the hardware, physical games, downloaded full games (from a panel of 14 major publishers), and video-game accessories.

Those year-to-date results, says the consumer research company, show the highest revenue in eight years. In 2011, it was $5.7 billion over the same time period.

In May, software game sales jumped 67% to $438 million, while hardware sales from gaming platforms were 56% higher to $235 million. Accessories and game cards revenue rose 32% to $304 million.

The May results were down from April’s 73% increase -- the first full month of stay-at-home state lockdowns -- which totaled $1.5 billion.