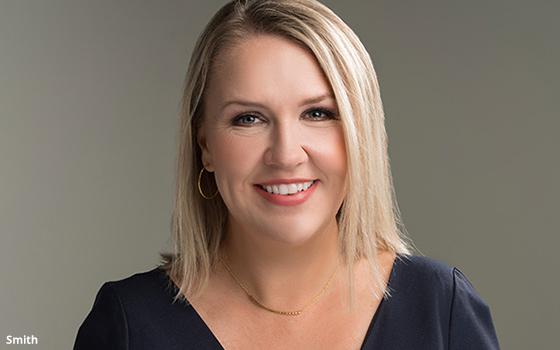 Smith will lead and oversee daily operations and strategy for the company’s retail media commercial team in the region.

Geoffroy Martin, executive vice president and general manager/growth portfolio at Criteo credited Smith with having “a wealth of experience in developing global initiatives on behalf of the world’s largest retailers and brands.”