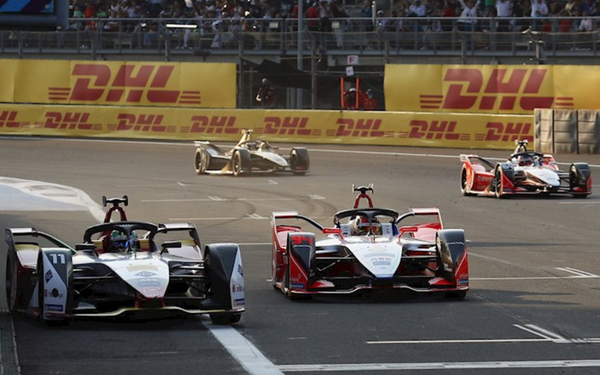 The ABB Formula E championship will resume racing with a showdown in Berlin at Tempelhof Airport, a historic German airfield.

Formula E’s return follows the approval of the Federation Internationale de l’Automobile, the governing body of world motor sport. Formula E had already completed five races before the season was suspended due to the coronavirus outbreak

NASCAR resumed on May 17 and Formula One starts up again on July 5. IMSA is scheduled to return July 4, where there will be 1,000 mask-wearing fans in the stands. Formula One.

For the Formula E races, three double-headers on different track configurations will take place  “behind-closed-doors” on Aug. 5/6, Aug. 8/9 and Aug. 12/13. Race organizers will implement strict safety measures to protect both staff and competitors.

As per German government guidelines, there will be a maximum number of 1,000 people on site at any given time, including local suppliers and medical crews. All other operations will be carried out remotely.

Key health and safety protocols include mandatory coronavirus testing prior to the races, as well as on-site screening every day upon arrival at the track. Formula E will also actively enforce the use of face masks, social distancing and limit movement across workspaces with clearly defined zones for different event populations.