ViacomCBS' Bakish: CBS All Access To Be Expanded, Relaunched Next Year 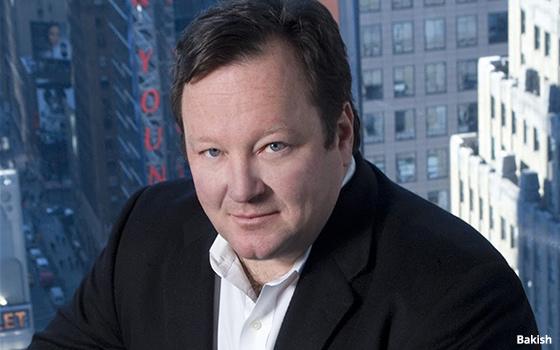 In February, Bakish hinted at an expanded CBS All Access.

This increase in content will be mostly from all ViacomCBS cable networks including Nickelodeon, MTV, and Comedy Central, the Smithsonian Networks and Paramount Network. It will also include national and local news from more than 200 CBS affiliates, and live sports, including PGA Golf and NFL games.

"We have a good position in the older segment with the current All Access product, but this really brings a lot of young audience to the table," Bakish says.

Last month, ViacomCBS said combined subscribers for CBS All Access and Showtime OTT platforms -- which both started up in 2014 -- was 13.5 million. ViacomCBS said in the first quarter all streaming and digital video revenue for all platforms grew 51%  to $471 million.

ViacomCBS move to expand CBS All Access looks to compete with the likes of other big premium streaming platforms, with a large content of new and library programming.

This includes HBO Max (10,000 hours of premium content at launch) and the Peacock (15,000 hours of content), which will be distributed widely next month.

Concerning the depressed TV advertising marketplace, Bakish said while ViacomCBS had a weak April for its channels, May and June witnessed improvement.